Titanic Graves at the Old Cemetery

When I saw these vintage penny arcade machines at Portsmouth’s  Historical Dockyard, it brought back so many happy childhood memories of going to the Southsea funfair with my parents. I loved the puppets so much and could remember exactly what would happen before I put my coin in. I am so happy to find that they still exist in a museum.

In response to the Weekly WordPress Photo Challenge: Fun

In response to wordpress photo challenge: State of Mind

To take part or see others visit: https://dailypost.wordpress.com/photo-challenges/state-of-mind/

A few snaps taken at Southampton’s Christmas Festival. This year our Council hosted a big German Christmas market from a new company that Sponsored the Festival in the city’s centre. 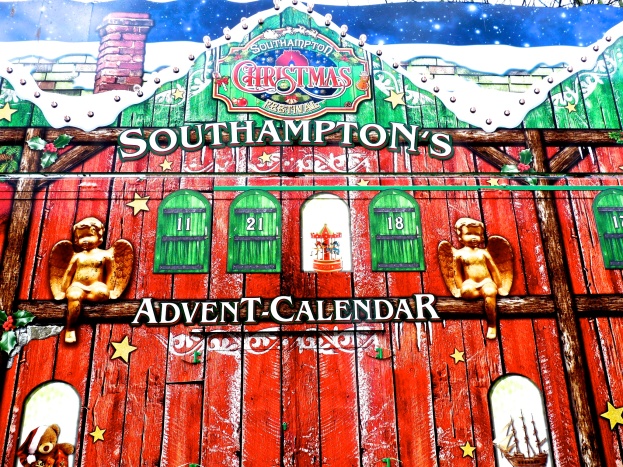 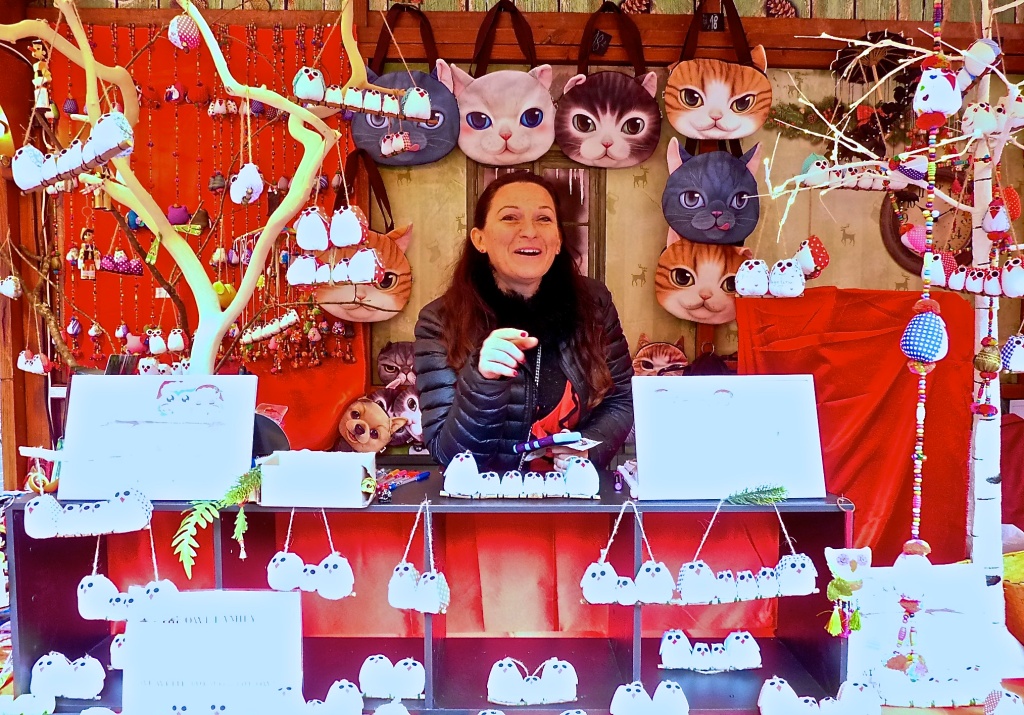 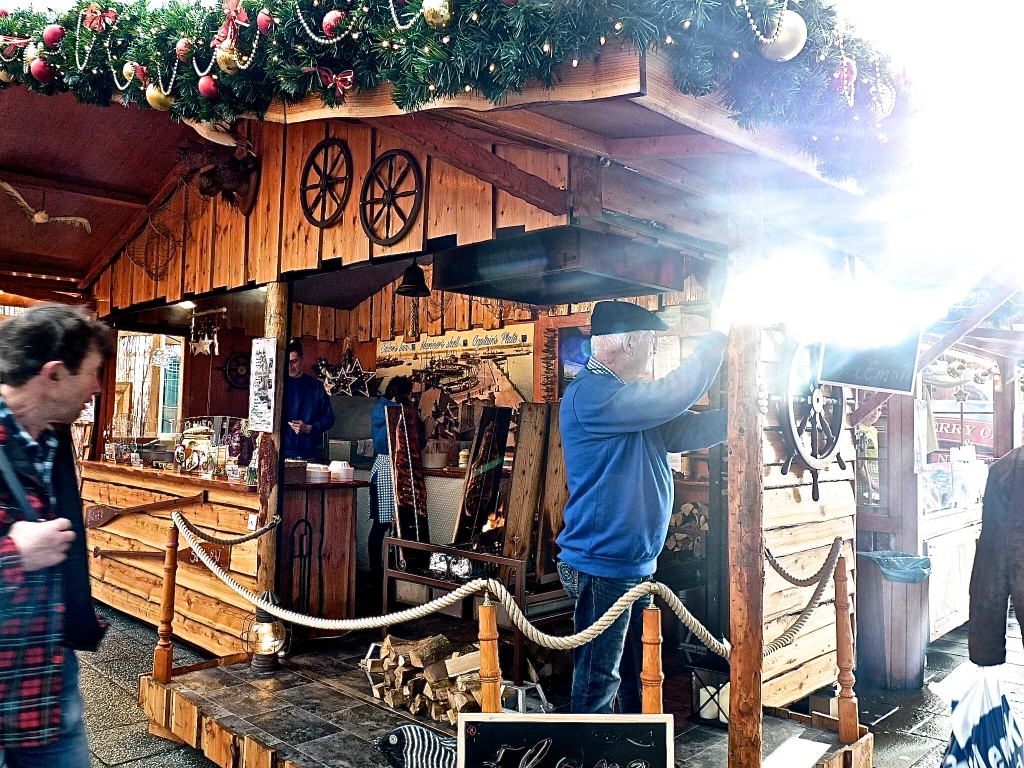 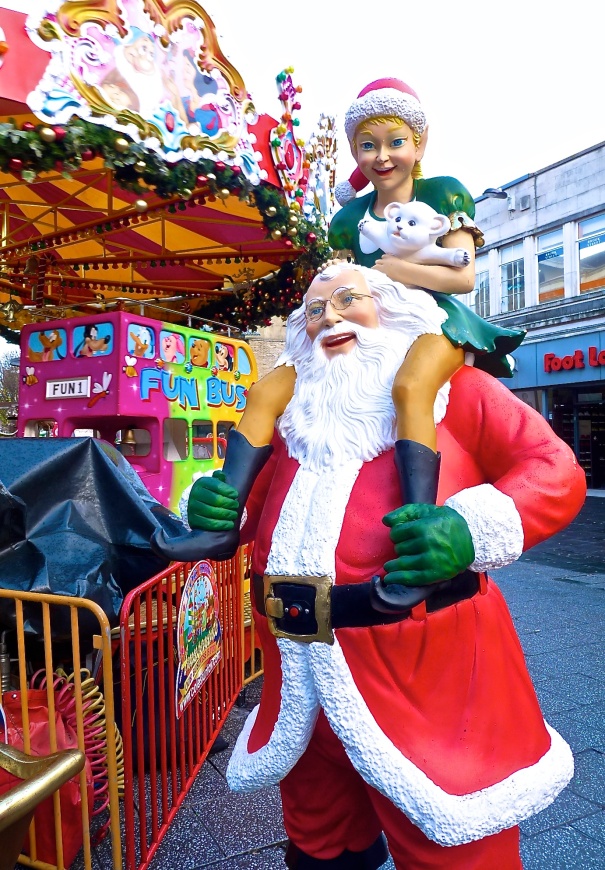 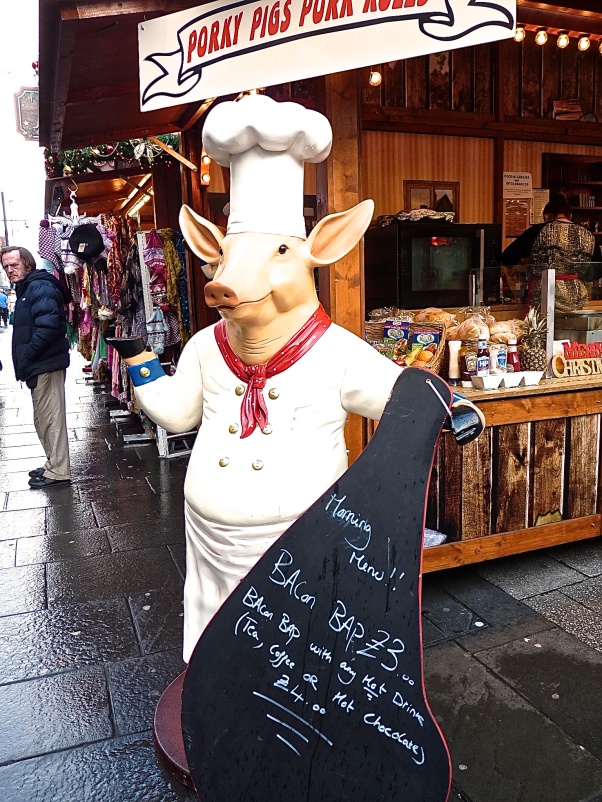 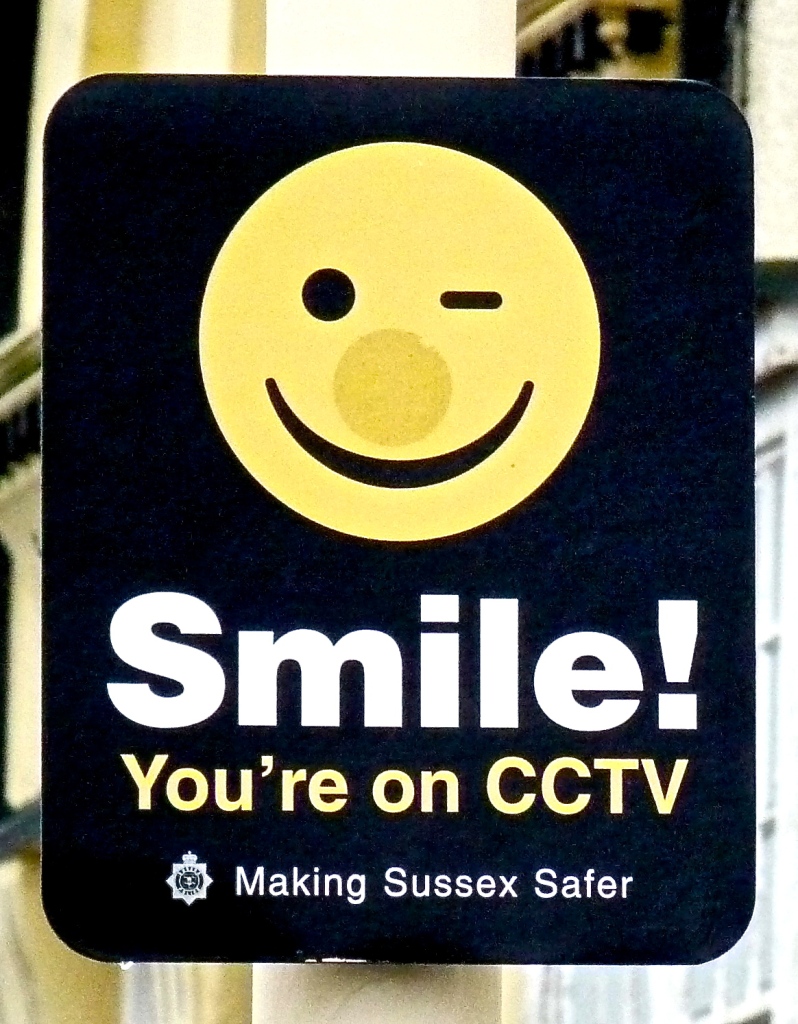 Firstly: A winking ‘Smiley’ sign to let people know that they are being watched by close circuit television, and not to get up to mischief on Bognor Regis beach in England, UK 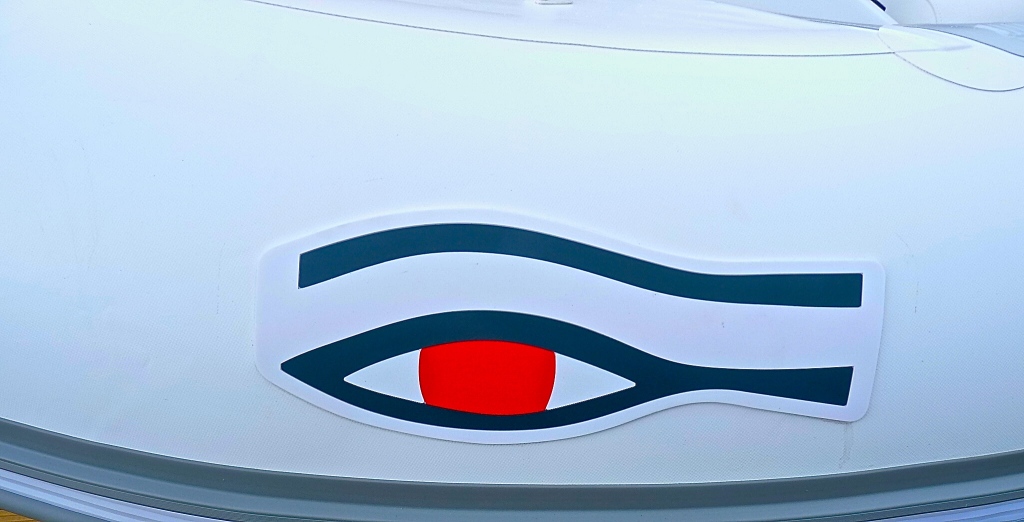 Secondly: A large sailing dinghy in Southampton, England. Still popular, especially in Europe, a Phoenician Eye on each side of the bow of a boat is believed to ensure safe guidance through the seas. The Phoenicians were the first that we know of to use eye symbols in this way. It was later adapted by the Egyptians who named it the Eye of Horus.

If you would like to take part the link is here: <a href=”https://dailypost.wordpress.com/photo-challenges/eye-spy/”>Eye Spy</a>

“I regret nothing!” Replied the psychopath.”

This is my response to this week’s ‘Six Word Story Challenge’ 2:  Regret

If you would like to take part too, visit https://nicolaauckland.wordpress.com/2015/08/29/weekly-six-word-story-challenge-2/

Lancaster is an Ideal Tourist location

If you visit Britain, I would recommend a good central base for visiting all its countries is Lancaster in Lancashire. Located in Northern England, not too far from the seaside town of Blackpool, it is about halfway between Glasgow in Scotland and London, just off the M6 motorway. This is a good road route if you wish to see Stratford on Avon, Birmingham, Manchester, Liverpool (sail from here to Northern Ireland) or North Wales. Lancaster itself is full of friendly people, old fashioned English pubs, and historic attractions which remain unspoilt from any war. For a wonderful arial view visit the YouTube link: https://www.youtube.com/watch?v=9Nn9_jZFs7M&feature=youtu.be

Lancaster Castle, also known as John O’Gaunt’s Castle, has its origins as far back as the Roman times. The castle was first used as a prison in the 12th Century and right up until its closure in 2011. Hundreds have been hanged after trials here, including the Pendle witches in 1612.  The castle operates regular tours, including a specialised ‘Graffiti tour’.  Historians were able to find out much about the town’s ancient history from what was scratched on its walls by prisoners. To find out more of what you can do the castle visit: http://www.lancastercastle.com

Its all gone Pete Tong at Her Majesty’s Prison Lancaster!

The Queen who owns Lancaster Castle, has recently found herself to be an accidental Landlady of a popular nightclub. British DJs, who became world-famous after performing in Ibiza, hire the ‘A Wing’ of the ex-prison as a club.

Raves in unusual places, popular in the 1980s, have undergone a huge revival and spread throughout the world – so has its music, from drum & bass or garage to acid house and hard techno. (The most unusual rave I attended, over 30 years ago, was Mutoid Waste’s first event inside London’s Battersea Power-station. The Mutoid Waste company is one of the main attractions now at the Glastonbury festival for steam-punk, mechanical fairground sculptures).

The WordPress Photo Challenge for this week is  – Creepy

I realised that I had far too many creepy photos to choose from: haunted, half-timbered English pubs – shocking Spanish-museum artefacts – abandoned Ministry of Defence buildings – rotting submarines…  In the end I went for the one I like, taken inside Portsmouth’s Square Tower.

This Medieval building, which is part of the fortification of Old Portsmouth, England, has had a varied, bloody history. It was reinforced during the reign of Henry VII as part of this Naval Port’s expansion.

I acted the part as Lady of the Manor at a Medieval banquet here. Saxons at a long table one side, Normans on another. I snapped this picture of one of the guards ascending the staircase to the fort’s roof. 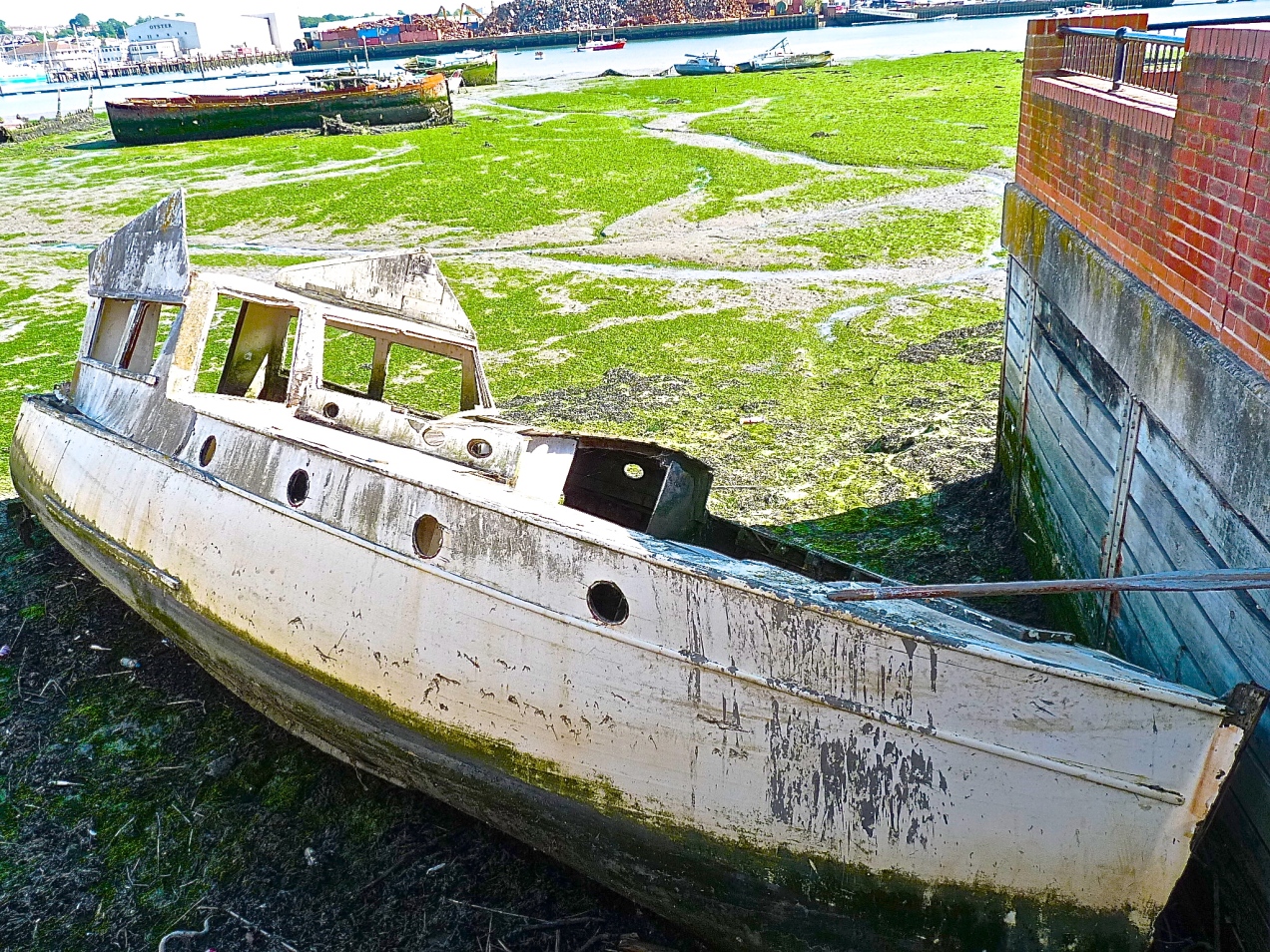 On Southampton’s Itchen River, the mudflats are a grave-yard for once-glamourous boats. 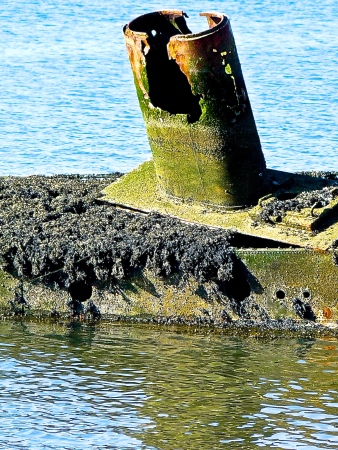 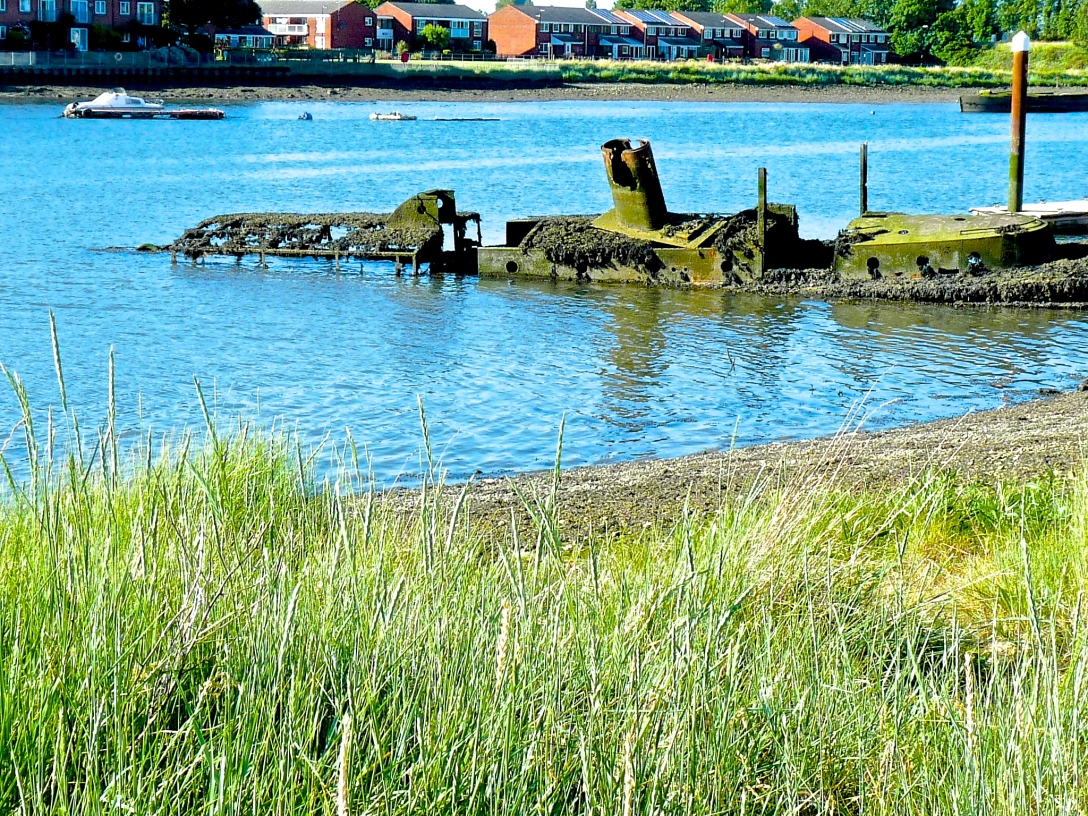 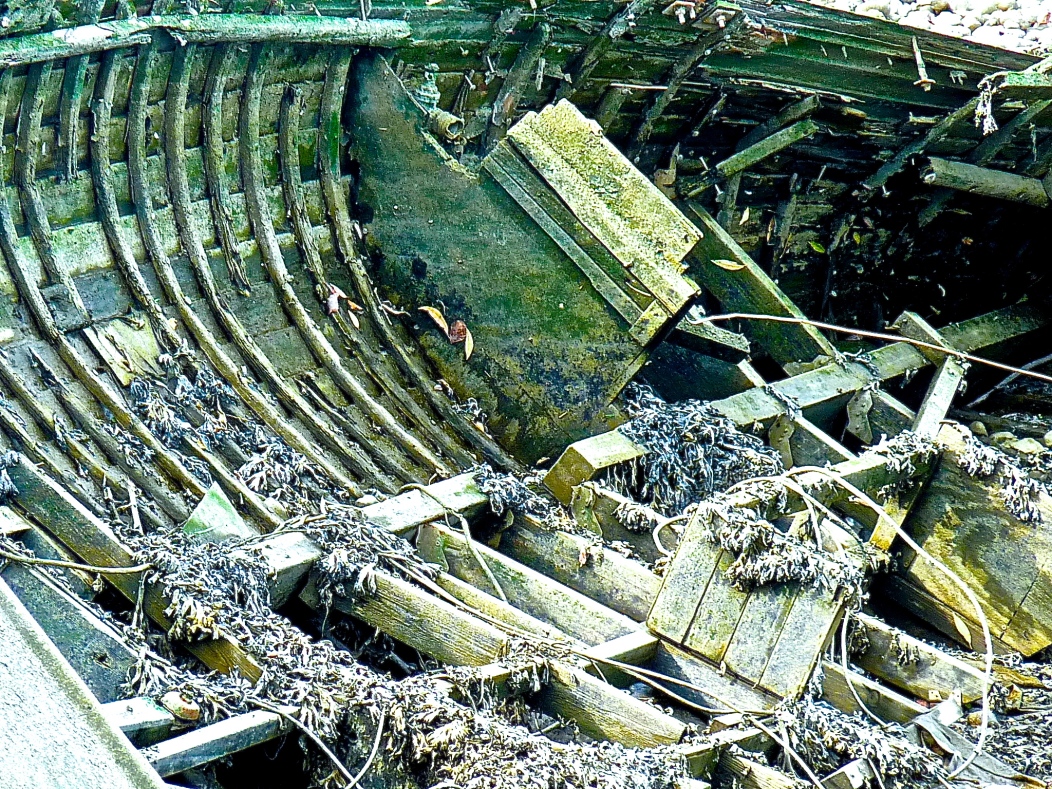 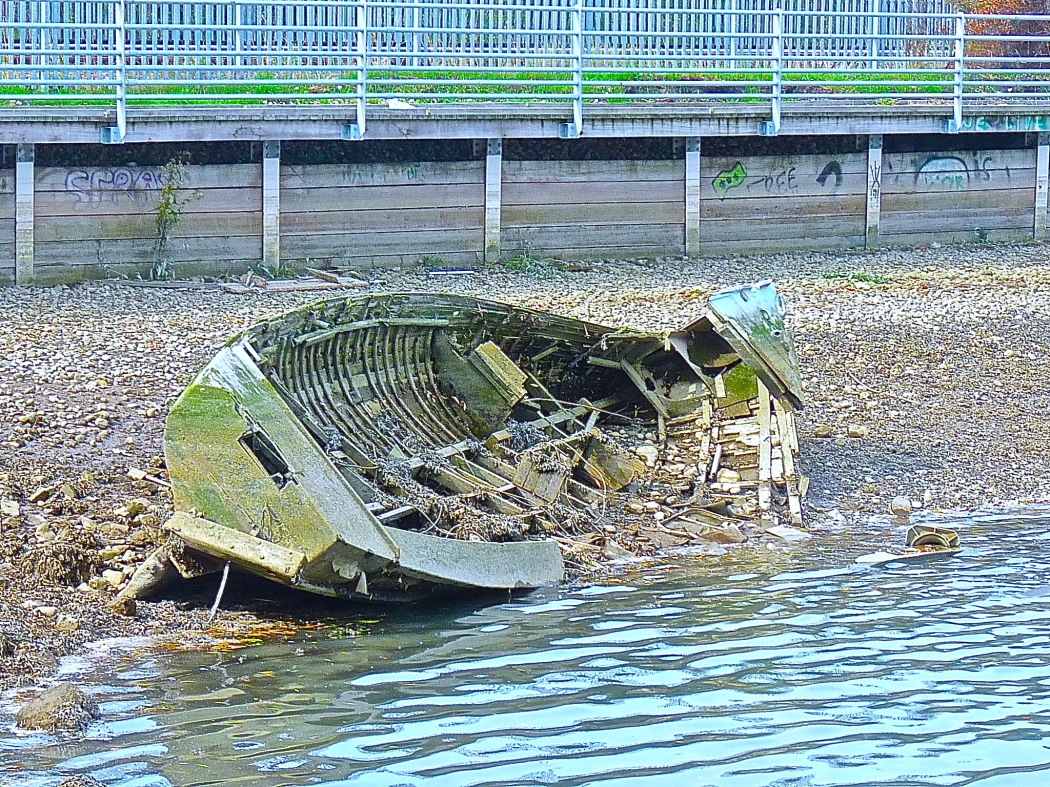