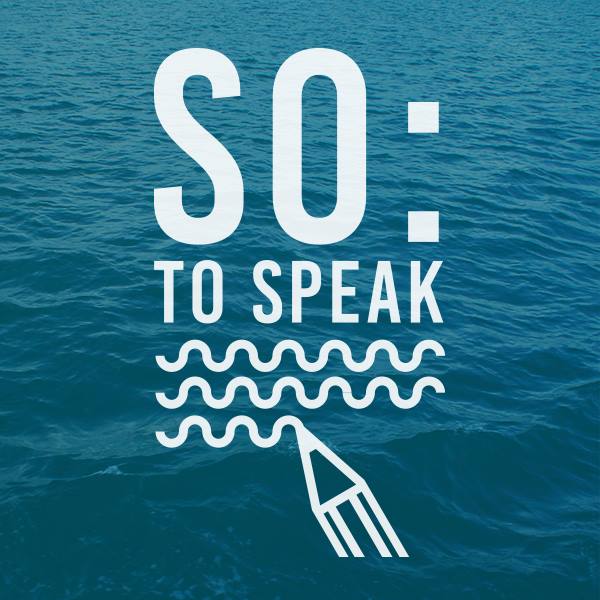 Southampton is to have its first festival of words. It takes place over a week this autumn from 23rd October to 1st November, 2015.  I have been volunteering for the project and today the website was launched: www.sotospeakfestival.org  It’s very exciting! The website lists many of the events that you can join in, ticketed or free – writers, workshops in haiku or crime-writing, exhibitions, readings, ghost stories, actors dressed as Kings reading Shakespeare in car-parks or poets and storytellers reciting in cafes or dockside containers, choirs, folk singers. Authors and performers from the unknowns to the famous.

Southampton has been written about by many famous people from J.B Priestly to John Lennon and Sotonian hymn writer Isaac Watts has his statue in the park named after him. The bells from the Civic Centre clock chime “Oh! God Our Help in Ages Past” at certain times of the day. To promote the event a clever young team went around Southampton getting characters to read bits of Jane Austen – it is so cute:   https://www.youtube.com/watch?v=deYcCJWkyEA Jane Austen lived in Southampton between 1807-1809 when it was a spa town. It is believed to be one of her favourite places. Some buildings still remain that Jane Austen frequented and there are Jane Austen plaques all over the Old Town. There are even Jane Austen guided walks. Visit these two websites http://www.seekingjaneausten.com/southampton.html or https://aprilmunday.wordpress.com/2015/07/05/jane-austen-lived-here-part-five/ for more about Jane Austen in Southampton.